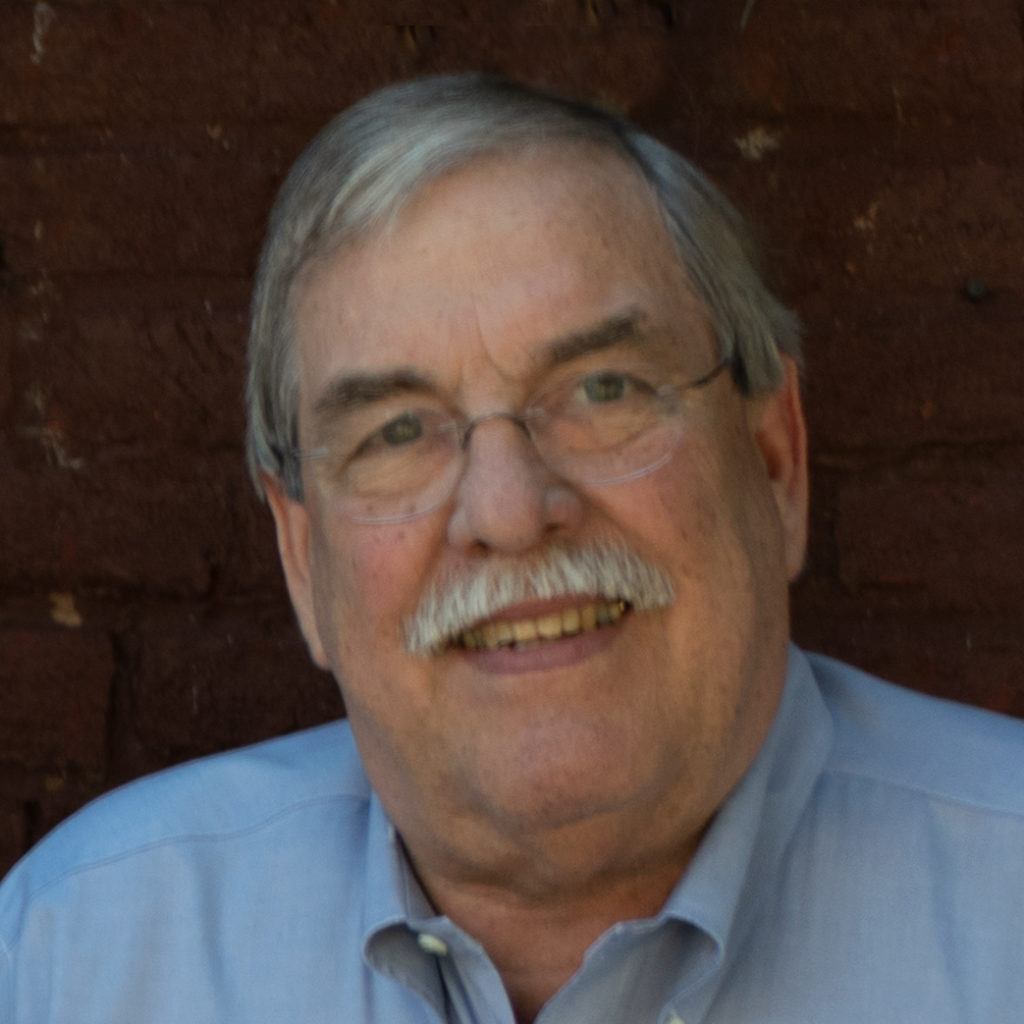 Barney envisioned a different future for Penn Stone. He immediately made plans to build a new office building, and construction of that building was completed in 1988. He also sought to expand Penn Stone’s product line to include face brick from Glen-Gery Brick.

Shortly thereafter, Barney learned about EP Henry concrete pavers and retaining wall systems. Concrete hardscaping was a little-known product line at that time, but Barney recognized it as something that held great promise, and Penn Stone signed on in 1990 as one of the first ten dealers for EP Henry hardscaping products.

Over the next ten years, Penn Stone’s business grew to include natural stone veneer and Lancaster’s best selection of natural landscape stone. Thanks to Barney’s vision, Penn Stone transformed into a leading local supplier of exterior masonry materials for new home construction, residential remodeling, and light commercial construction, as well as a pioneer in Lancaster in the field of hardscaping for patios, walkways, driveways and retaining walls.

Barney always emphasized the importance of honesty in customer relationships, reliable customer service, representing high-quality product lines, and loyalty to vendors. These values guided his decision-making, set an example for Penn Stone employees to follow, and built a strong base of faithful customers.

Barney loved the opportunity to advise and assist contractor customers as they started or grew their businesses. He offered insights on establishing banking relationships and on managing employees, jobsite productivity, and working with customers. On many occasions, he accommodated new, young business owners by extending credit where others might not have, because he recognized the promise and potential of an individual striving for a bright future.

Barney also cared deeply about Penn Stone employees, offering many benefits uncommon at the time in the world of small construction-supply companies. He offered generous health insurance for all employees and their dependents, he sponsored GED classes for employees, and he implemented a company-sponsored profit sharing plan, providing longtime Penn Stone employees with the opportunity for a secure retirement.

Barney and the Lancaster community

Barney was committed to the Lancaster community. He dedicated his time to local organizations such as St. Anne’s Home and Village, Junior Achievement, the United Way and Rotary. He was especially proud of his service to the Lancaster Chamber of Commerce and Industry, where he served on the board and collaborated with Earl Hess from Lancaster Laboratories to launch the Small Business Group in the late 1980s. He was also a finalist for the Chamber’s Small Business Person of the Year recognition.

But perhaps most importantly, Barney cultivated many relationships as the owner of Penn Stone. His community involvement enhanced and expanded Penn Stone’s reputation as a trusted resource in Lancaster. He was frequently found at the Penn Stone counter, talking at length with Penn Stone’s many customers and vendors, and those business relationships often developed into lifelong friendships. 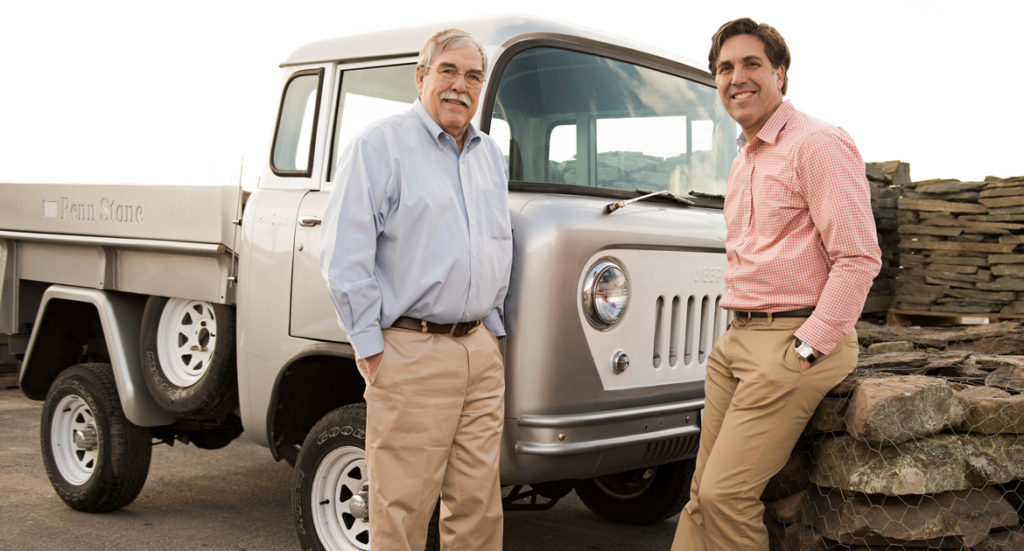 In 2000, Barney began transitioning ownership of Penn Stone to his son John McGrann and John’s wife Mara Creswell McGrann. John and Mara are proud to carry on Barney’s legacy of owning and operating a successful small business, maintaining trustworthy relationships with customers and vendors, and sustaining a deep commitment to employees and the community.

Setting the Mood with Thoughtful Landscape Lighting – a Q&A with Todd Klinger of Tomlinson Bomberger Nov 08, 2022
How to Transition a Patio from Summer to Fall Oct 03, 2022
When to Begin Planning Your Next Outdoor Living Project, So It’s Ready When You Are Sep 08, 2022

Stay up to date!

For customers visiting our showroom to select hardscaping & masonry materials, outdoor furniture, outdoor kitchens or other outdoor living products, appointments are recommended. To schedule an appointment, call 717.397.5264 or click here to schedule online.

Welcome, and thank you for using Penn Stone’s online contractor price list resource.  Please enter your login information below.  If this is your first time attempting to access this information, please click Register and complete the form on the next page to request access.

If you have any questions or experience technical difficulties, please call our office at 717.397.5264.  Thank you!